1 month to go until the end of 2019. Time to recap one’s flaws and vices and make a list of New Year’s resolutions – which we will never keep, or? Like probably every single human being on this planet, I also make a (mental) list of well-meaning New Year’s resolutions:
Do more sports
Lose weight
Work less
Meet friends more
Donate to charity
And other generic promises, that are usually broken, come January 3rd.

2019 was different! January first, I deleted the facebook app from my phone. I kept the profile, mostly because I use Messenger to keep in touch with really a lot of old friends. But the plan was – no more logging in, no more browsing and especially NO MORE ARGUING WITH FB STRANGERS. Yes, I was one of these people: getting into heated, passionate discourses over some trivial but dividing video or post almost daily. Many of my friends and co-workers had been entertained with a particular episode involving a division of opinion on what makes a ‘real ramen’ and what makes a ‘fake ramen’. This exchange in a comment thread of a cooking video went on for days. Thinking back, I am really embarrassed.
I had been a very active user of Facebook for many years, in a way even addicted to it. It had a horrible impact on my span of attention, my patience and my need for instant gratification. Then one day, after writing a long comment about whether bamboo shoots are an appropriate topping for Miso Ramen, I realised how ridiculous all of that was. How much of a waste of time. (Yes looking at you here my keyboard warrior brothers-and-sisters-in arms at Twitter, waging wars) My decision to stop facebook was made in a split second. I was surprised myself how easy it was. The next time I logged in again was over half a year later – to thank people for their happy birthday wishes. I had not really missed it at all. Suddenly I became aware of a lot of free time and I was less angry.
It’s not that facebook is inherently evil, it just is so easy and compelling to succumb to one’s vices. The relative anonymity of the internet and the physical distance from the others makes it so easy to be cold, cruel, hurting. The little adrenaline rush, when someone likes your comment as if saying “yes you are so right, I totally agree” and the feeling of superiority coming from it. And it often are those divisive, extreme viewpoints that get most of the likes. Positive reinforcement, for the wrongest of things. But I am getting off track here. The point was – I stopped facebook and I felt good. The first New Year resolution that I did stick to. It was supposed to be a 1-year break, but I doubt I will return to my old ways.
So why did this resolution work, and my promise to myself to lose weight and work out more fails every year? Well, I was unhappy with my behaviour on social media, and I was motivated to change it. Also, my approach was different, I took action on the very first day – deleted the app. I have never gone to the gym on January 1st and I doubt that I ever will. I also am a foodie, so yeah… Another reason is – I cheated a little bit. I did drop facebook, but I shifted my daily fix of social media arguments to a different platform. The resolution this year is a harder one for me: Stop this toxic behaviour altogether, on any platform or any media. I also want to observe, how it will impact my face to face interactions. Let’s call it an experiment, I am curious to see how it will turn out.

I would say, to stick to a New Year resolution, it needs to be something one believes in and in some way a true self-betterment. Addressing a vice, that really is bothering you and having a heavy negative impact on your life. It probably is also better to start with baby steps as my former supervisor uses to say. A friend of mine does it rather well: He sets himself a target every birthday, another bad habit he wants to drop by the time another circumnavigation of the sun is complete. Stop drinking coke soon turns into stop drinking all sugary, carbonated drinks. Read at least five books a year, soon turns into reading more overall, and so on. My resolutions also all follow a bigger theme of becoming kinder and more empathetic. Less mean comments on Facebook could turn into fewer arguments in general. Last year I fully committed to one resolution – this year it will be two (you have to keep challenging yourself, right?). Aside from heavily limiting my consumption of social media, I also want to use that reclaimed time to get back in touch with lost hobbies. One such hobby is writing. I used to write a lot, experimenting with genres and styles. But university and work realigned my artistic mind to an analytic mind. It was a great experience, but the cost of the loss was high. To this end – I promised myself to publish at least 4 posts per week on this blog during the whole year of 2020. There it is, an official commitment! Let’s see how well I can keep it… 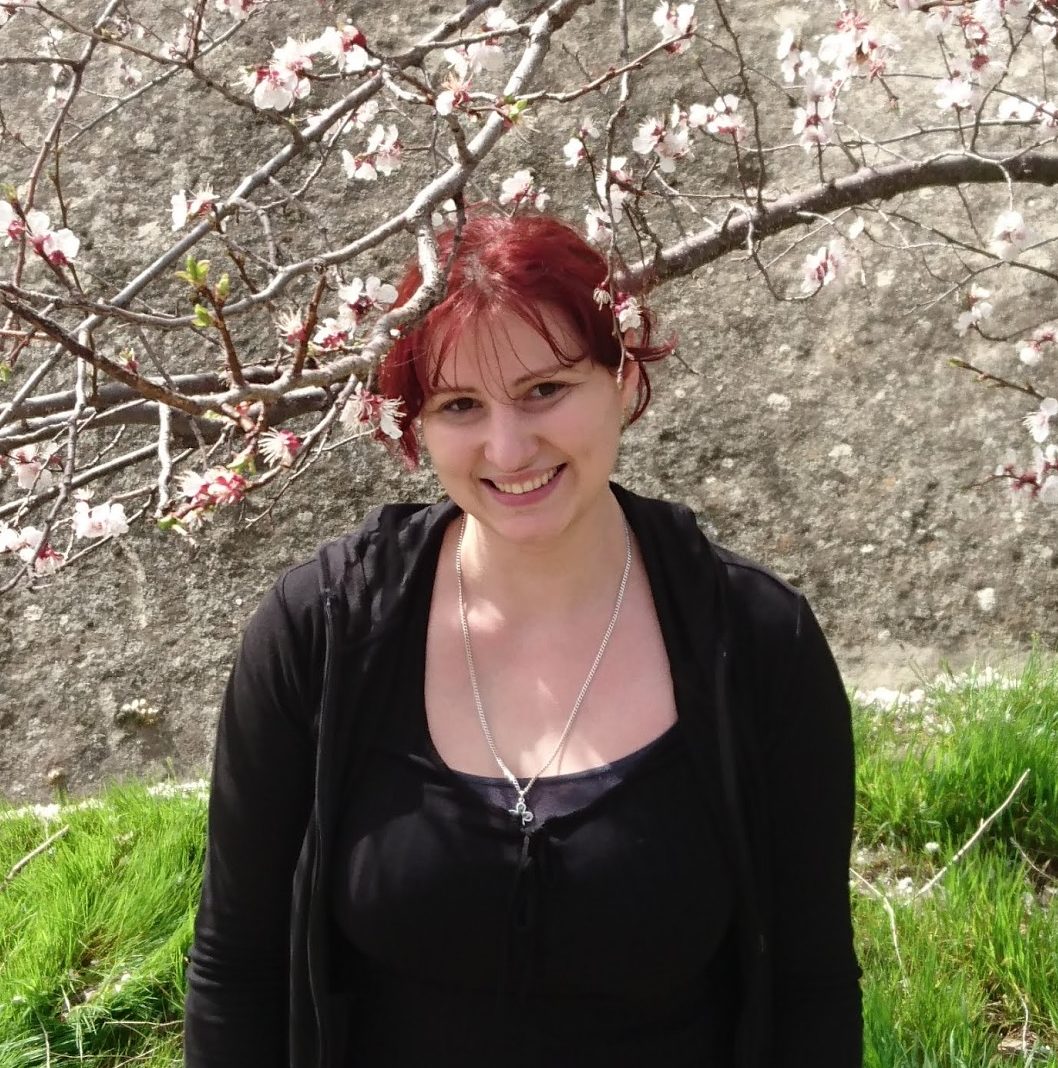 How I ended up in Japan

This site uses Akismet to reduce spam. Learn how your comment data is processed.